A Future with HopeÂ 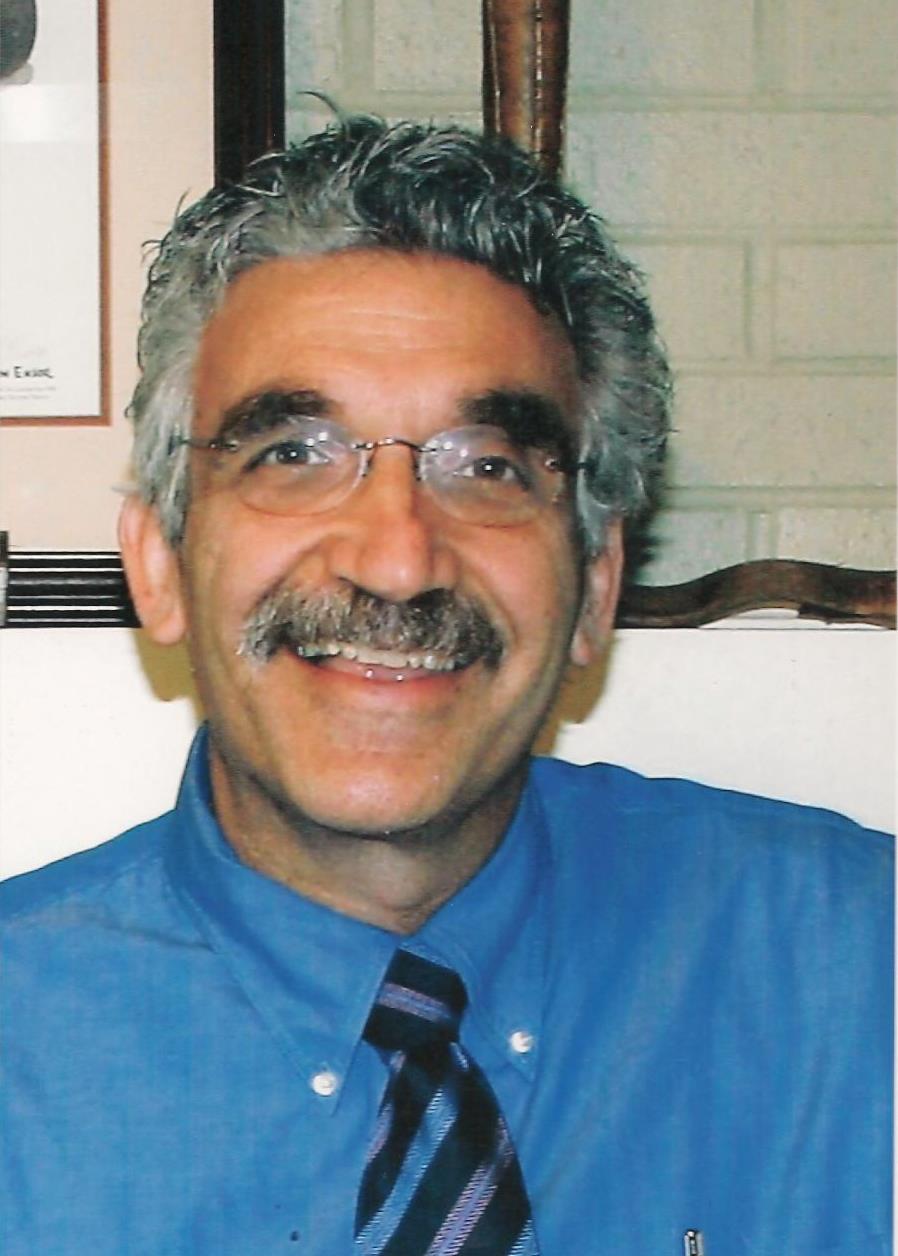 Mark Dixon Walz passed into the arms of Savior this evening at approximately 8:05. Mark Jr., Randee, Ruth Ann Shepherd and I approached his bedside as we noticed a change in Markâ€™s breathing pattern. He opened his eyes. His emaciated lips drew back into a smile as he inhaled his final breath.

I include his obituary written earlier in the week:

Mark Dixon Walz, 56, of Pikeville died Thursday, Aug. 27, 2009 after a four and one-half year battle against colon cancer. He died at the Pikeville Medical Center.
He was born in Dundalk, MD, Aug. 9, 1953, the son of the late Arthur and Beatrice Walz. Mark Walz grew up in a family the youngest of 6 boys. He came to Kentucky to attend Asbury College in 1971. While at Asbury, Mark answered the call to full time Christian ministry. After graduation, he became an associate minister at Park UMC in Lexington, KY where he served for 11 years. While there, he completed his Master of Divinity degree at Asbury Seminary. Since his ordination in the Kentucky Conference of the United Methodist Church (UMC), he has served several church appointments including Vanceburg UMC, Mt. Hope UMC (Cynthiana), First UMC (Ashland), and First UMC (Prestonsburg). Mark also served 3 years in the Kentucky Council Office as director of the Kentucky conference youth ministry and 10 years as chaplain at Pikeville Methodist Hospital (now Pikeville Medical Center).

Mark was known for his creativity in presenting the Gospel. In worship, this may have included setting up a visual worship center, singing a solo, portraying a biblical character in costume, updating a Bible story to a modern setting so kids (and adults) can relate to it, and of course, adding humor. He created fellowship opportunities as a tool to draw people closer to Christ, whether he was cooking a gourmet meal for the church or leading interactive games or small groups. He constantly invited people to enlarge their worlds, recruiting groups for events such as Promise Keepers and short term mission trips. Many people can testify how their lives have been changed by going on a mission trip led by Mark.

Perhaps Markâ€™s greatest gift was his passion and true concern for everyone he meets to know the Lord or deepen their relationship with Him. So, whether a close friend or a total stranger, even a brief encounter with Mark was likely to lead to a word of prayer, an invitation to participate in a church activity, or encouragement in a time of need. Peopleâ€™s lives were deeply touched by his caring and genuine concern.
Markâ€™s own life was deepened and enriched when he met and married his wife, Julie. They have served in partnership and ministry for over 22 years. Their marriage has been blessed with 5 children. Mark was a wonderful husband and involved father, investing much time emotionally and spiritually into the maturation of his children. He prayed that they grew in favor with God and man.

Funeral services will be held at 7:00 pm Sunday, Aug. 30, at the Pikeville United Methodist Church with Rev. B

This site uses Akismet to reduce spam. Learn how your comment data is processed.